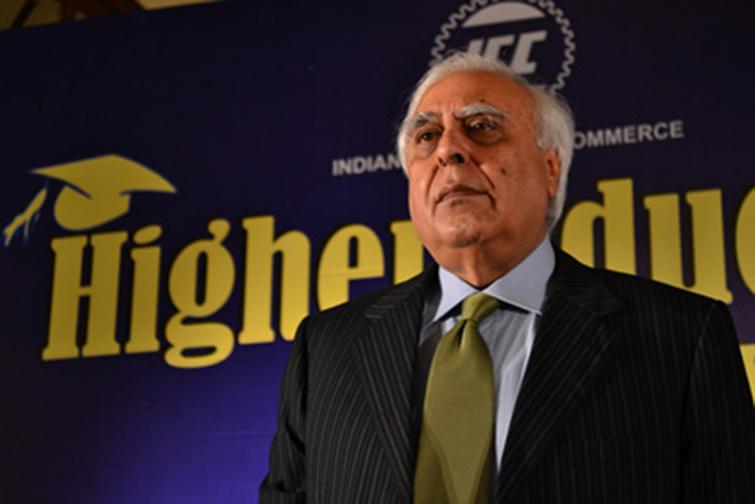 Ready to contest if my party fields me: Kapil Sibal

New Delhi, Mar 23 (UNI) Amidst ongoing debate on possibility of alliance between Aam Aadmi Party (AAP) and the Congress, former Union Minister Kapil Sibal on Saturday wished that he would contest the election if his party wants him to.

Talking to reporters here, senior Congress leader who had contested from Chandani Chowk in the past and also emerged victorious in 2009 said, "If my party asks me to fight this election, I will. No matter alliance takes place or not."


There are reports that the top brass in AAP and Congress would like to forge alliance for seven seats in Delhi, aiming to defeat the BJP and stop Narendra Modi from becoming the prime minister again.


If the reports are to be believed, the Congress is facing resistance from its state unit chief and former Delhi Chief Minister Shiela Dixit as she is opposed to incumbent Chief Minister Arvind Kejriwal.


Mr Kejriwal came in power after fighting against Dixit.