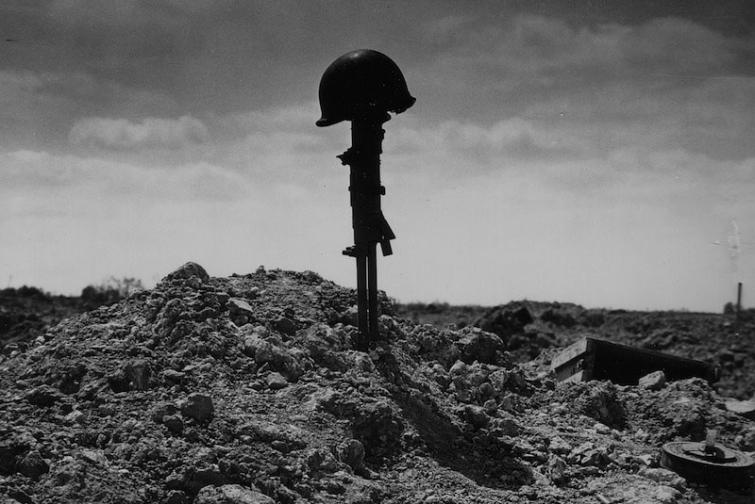 Jammu, Mar 21 (UNI): An Indian Army soldier died today in Pakistani firing along the Line of Control in Sunderbani Sector of Rajouri district in Jammu and Kashmir.

He said that a soldier deployed at a forward post in the area was killed. The army retaliated the violation of the truce effectively and the exchange of fire lasted for some time.

Another soldier was killed on Tuesday morning in Pakistani firing in the same area.