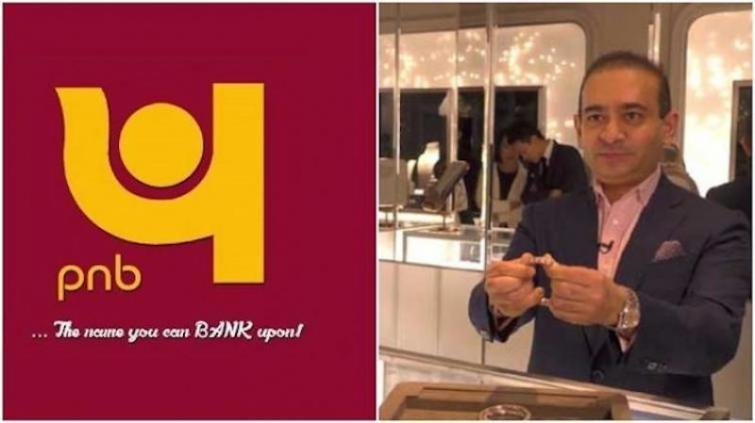 New Delhi, Mar 20 (UNI) A team of senior officers of both Central Bureau of Investigation (CBI) and Directorate of Enforcement (ED) will be going to London next week and submit papers for Nirav Modi’s extradition, who was arrested there on Tuesday.

Senior officials of the probing agencies said on Wednesday.

He was produced to Westminster court at London.

Nirav Modi and his uncle Mehul Choksi are the prime accused in the Rs 13,000-crore Punjab National Bank scam involving fake guarantees in the name of the state-run lender to secure loans overseas.

Modi and his uncle Choksi left country in 2018 before the CBI registered a case against him.