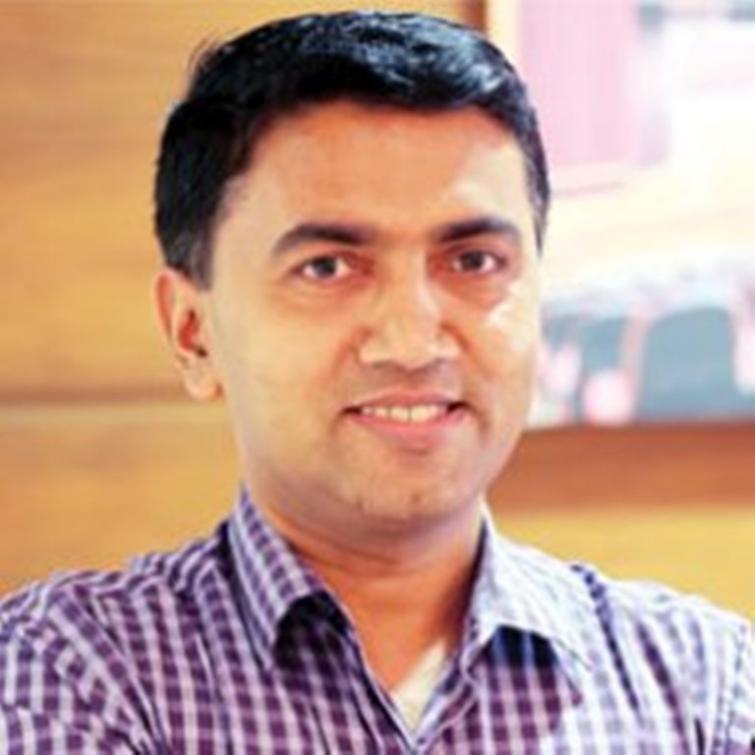 Sawant, who stepped into the shoes of late CM Manohar Parrikar, promised to carry ahead the glorious legacy of commitment towards good governance.

"I have taken charge as Chief Minister with utmost humility and sense of gratitude towards my idol and mentor Manoharbhai. However the state mourning continues and hence I appeal to all my friends, family and karyakartas to refrain from presenting me with bouquets and greetings," Sawant wrote o Facebook.

"Rather I look forward to your blessings and support in carrying ahead the glorious legacy of commitment towards good governance! Jai Hind!," he said.

Sawant was made the Chief Minister of Goa after Manohar Parrikar passed away on Sunday.

His last rites were performed on Monday.

He had been suffering from cancer.

The BJP reportedly convinced its partners to accept Pramod Sawant, who is the Goa Assembly Speaker, after much persuasion.

The allies agreed to support the candidature of Sawant only after a deputy CMpost was promised to each party, reports said.

The step is seen as a setback for the Congress for now, who had urged Governor Mridula Sinha to "dismiss" the BJP-led government which it said was in a minority.

The Congress has 14 lawmakers in the 40-member Assembly.

The BJP, which has 12 members in the House, was able to form the government after receiving support from three MLAs each of the Goa Forward Party and MGP, an Independent, and the only NCP legislator in the state.