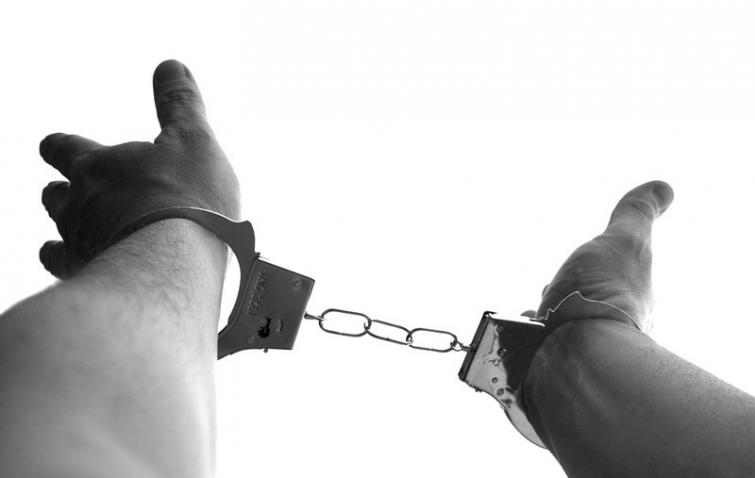 Moga, Mar 18 (UNI) Moga Police claimed to have cracked a snatching case with the arrest of two persons on Monday.

The accused were identified as Sandeep Singh and Parveen, both residents of Moga town.

Twelve tolas of gold ornaments worth rupees 3.60 lakhs, one mobile phone were seized from their possession, police said. A motorcycle used in the crime also recovered from them.

According to SSP Amarjeet Singh Bajwa, the police was probing the snatching case on a complaint of one Uma Kamboj.

A special investigation team led by SI Palwinder Singh constituted for the investigation.
On a routine search, they have stopped two persons riding a motorcycle without number plate and further interrogation revealed that they were behind the snatching incidents in the locality.

Later, a raid was conducted at their houses and recovered the stolen properties, Investigation officer said.