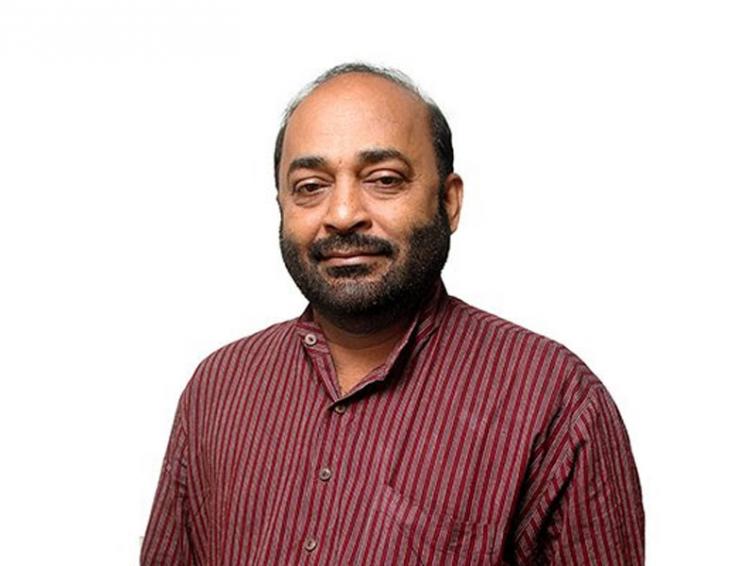 Swearing-in of new Goa CM may be after 3 pm: Vinay Tendulkar

Speaking to reporters at a resort near the city, he said, "I think everything will be clear by 2 pm."

When asked about the approximate time of swearing-in, he said,''Around after three.''

Tendulkar was accompanied by Goa Assembly Speaker Dr Pramod Sawant, who is also a potential candidate for the top post in the state.

The Bharatiya Janata Party (BJP) is currently in talks with allies and independent MLAs for arriving at a consensus for Chief Minister.

The situation has arisen due to the demise of state Chief Minister Manohar Parrikar.