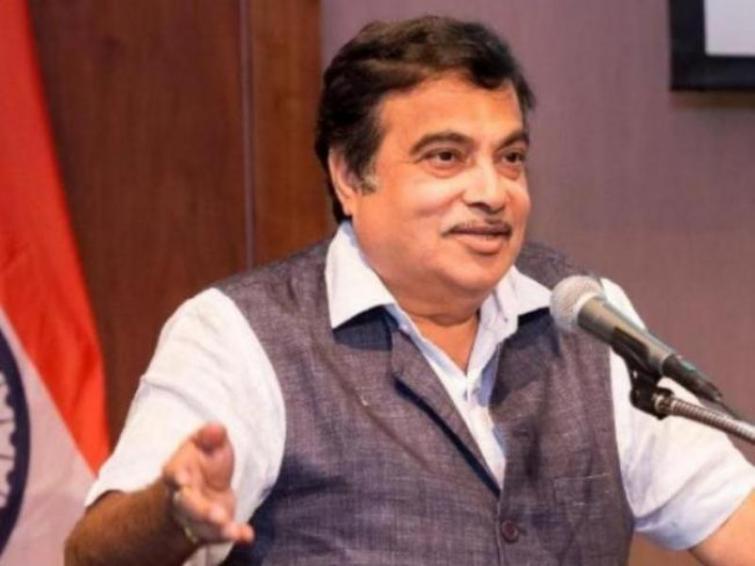 Things on formation of a new government under a new Chief Minister are yet to be decided, sources said - however - adding that one of the regional partners have staked claim to Chief Ministership by virtue of seniority of a legislator.

MGP leader Sudin Dhavalikar, who was Minister under Manohor Parrikar, met Gadkari and later said the talks were "confidential".

He was number two under Mr Parrikar and has been a five time MLA representing Marcaim constituency.

“I cannot disclose about the discussions and questions Gadkari asked as they are confidential," he said adding he would also hold talks with his colleagues in the MGP.

"We are expecting Gadkari to announce name of the CM candidate soon," he said.

With the demise of Parrikar, the strength of 40-member Goa legislative Assembly has been reduced to 36. Late Parrikar was MLA from Panaji and BJP MLA Francis D’Souza had expired last month.

Two Congress legislators had resigned to join BJP and by-polls are also be held on April 23 along with Lok Sabha polls.

Earlier, in a Tweet GFP Vijay Sardesai wrote: "I will remember (Parrikar) always as a formidable adversary in politics, a selfless patron and a mentor in the cabinet".

BJP sources declined to indicate about the next course of action even as the Congress party which has 14 members and is single largest outfit in the Assembly on late Sunday night wrote a letter to the Governor Mridula Sinha and staked claim to form new government.

Gadkari said earlier he will talk to media only on Monday.

In their letter to the Governor Mridula Sinha, leader of the Congress legislature party Chandrakant Kavlekar and Goa Pradesh president Girish Chodankar on Saturday late evening staked claim to form new government and said, the regional parties - Goa Forward Party, MGP and three Independents had in 2017 said that they were extending support only to the late Manohar Parrikar and now that the Chief Minister is dead immediate action must be taken by the Raj Bhavan for 'smooth transition and transfer of power.'

"The Coalition partners of Parrikar-led government had allied with BJP on condition that the Government is headed by Manohar Parrikar. BJP therefore has no allies as of now," the Congress letter claimed.