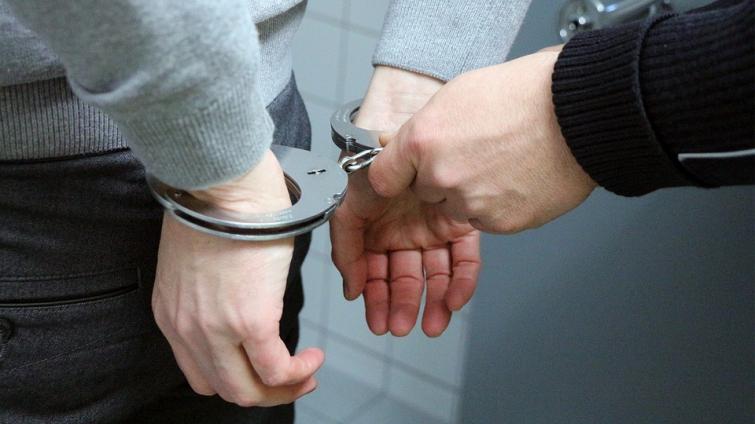 Stating this here on Friday, a Police department spokesman said that Crime Investigation Agency (CIA) team during patrolling in village Sikandarpur area spotted a suspicious person who tried to flee away after seeing the police.

The team nabbed the accused and recovered 25 gram 60 milligram heroin from his possession. The arrested accused was identified as Gurvinder Singh of Sikandarpur. A case was registered against him under provisions of NDPS Act.

In another case, a CIA team had also arrested Manpreet Singh from a car with 300 banned pills and 18 vial of prohibited drug from Mansita bus stand area in Sirsa. A case under the provisions of NDPS and Drugs and Cosmetics Act was registered against him in Police Station Dabwali.

Both accused would be taken on remand by producing in the court so that involvement of others involved in the racket of drug-peddling could be unearthed.