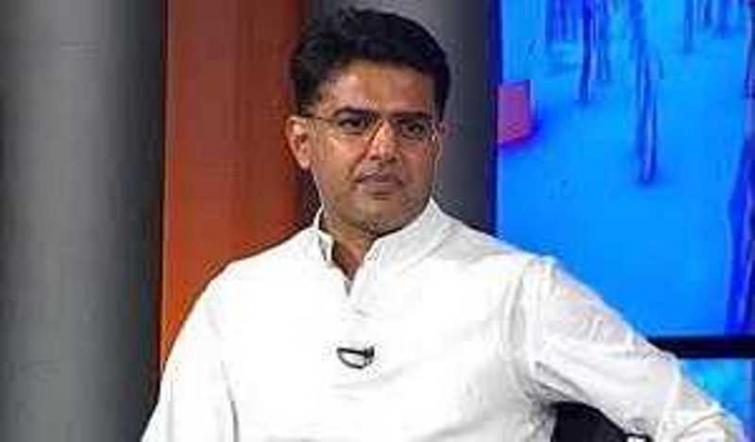 "Such a strategy will not work in the coming Lok Sabha polls," said the Congress leader.

Addressing mediapersons during an election rally in Dungargarh, Mr Pilot accused the previous BJP-led government in the state of being apathetic towards people and their issues.

The leader claimed that in the upcoming polls, Congress will get absolute majority.

He said the Congress party has selected consensual candidates for all 25 seats of the state.

"In the last three months of Congress rule in the state, people have appreciated the government, which is providing unemployment allowance, pension, relief to the farmers," the Deputy CM said.

'We have fullfilled all promises made to the people in the manifesto,' Pilot claimed.

"Under the able guidance of Congress president Rahul Gandhi, the party had won Assembly elections in three states and today is in a strong position," he said.