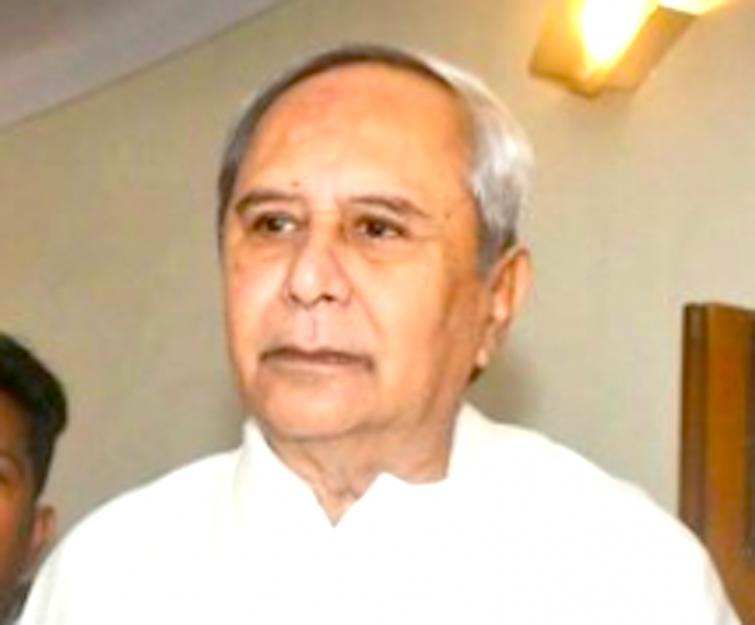 2019 Battle: Change & â€˜new facesâ€™ are talk of the town in Odisha politics

New Delhi, Mar 15 (UNI): The political scenario in Odisha is heading for major surprises and virtual topsy-turvy turnaround and this is bound to happen for reasons more than one.

Veteran politician and former associate of late Biju Patnaik, Damodar Rout’s joining the BJP must be only a beginning.

But a major surprise – if it unfolds according to some hints – would be really big if BJD chief and state chief minister Naveen Patnaik chooses to give ticket to a new face from Cuttack.

The BJD chief has signalled major changes by announcing that he will field one-third women candidates for 21 Lok Sabha seats.

That means - seven women candidates - this would automatically bring in new faces.

But one twist in the tale has already come when broad hints have been given that three women MPs of Biju Janata Dal – Sakuntala Laguri (Keonjhar), Rita Tarai (Jajpur) and Kandmahal MP – Pratyusha Rajeshwari Singh may not be repeated this time.

Party insiders say the three women MPs met chief minister in Bhubaneswar but their party supremo simply gave them a hearing but made no assurance of repeating them.

The Assembly segment of Nayagarh is now being represented by Arun Sahu, who was dropped from cabinet by the chief minister last year.

Veteran parliamentarian Bhartruhari Mahtab has been representing Cuttack since 1998 but the grapevine in corridors of power in Bhubaneswar is that the BJD chief may like to give ‘electoral rest’ to five-time MP and opt for a greenhorn for the prestigious seat.

Sources, however, say this does not necessarily mean Naveen's displeasure with Mahtab, as both enjoy good rapport. That would mean Mahtab, who was also awarded best parliamentarian award by Lok Sabha, may shift to the Upper House.

Naveen Patnaik’s decision to opt for ‘change’ formula is also guided by his stance that he will not like to repeat those leaders who have got embroiled in the chit fund scandals.

BJD Rajya Sabha MP Anubhav Mohanty, the actor-turned-politician, and two others may be also fielded in this year's elections - either Lok Sabha or state Assembly polls. In such an event, vacancy will be automatically created in the House of Elders.

The former minister Damodar Raut’s jumping the ship has also given a major indication that several important leaders may follow suit.

On Thursday itself, Nabarangpur MP Balabhadra Majhi quit the BJD. The decision comes after indications that he may be denied ticket to contest the ensuing polls. Majhi’s chances of going to Congress seems remote as Pradip Majhi is an established player in that party and thus he too could be too keen to take on the saffron scarf like the Kendrapara lawmaker Baijayant Panda.

There are also talks of a former BJP lawmaker M.A. Kharabela Swain, who had quit the saffron party, may make a comeback and again fielded from Balasore.

Former Union Minister Braja Tripathi may also join the BJP and is likely to be fielded from the religious township of Puri, sources said in the state capital.

The announcement of four phases of election schedule – a first in the history of the state – by the Election Commission has already evoked criticism from certain quarters.