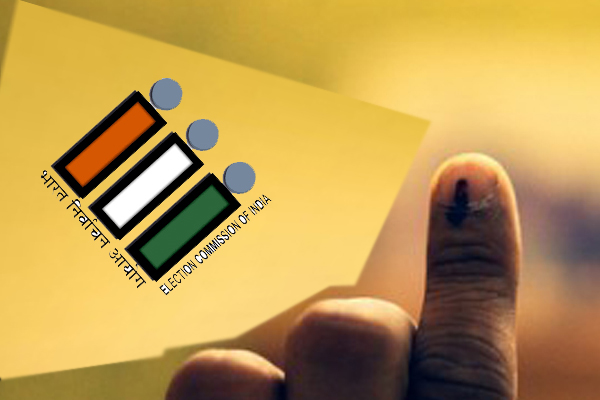 The apex court will hear the case on Friday.

The petitioners have appealed for more stricter and safer standards for the EVMs, which have a crucial role to play in the Lok Sabha elections.

According to reports, the oppositions want 50 per cent of VVPAT (Voter Verified Paper Trail Audit Machines) to be tallied with the voting machines.

After the 2017 Assembly Elections in Uttar Pradesh, in which the BJP won, the oppositions concluded that the voting machines were tinkered with.

Mayawati had earlier called for a return to paper ballots.