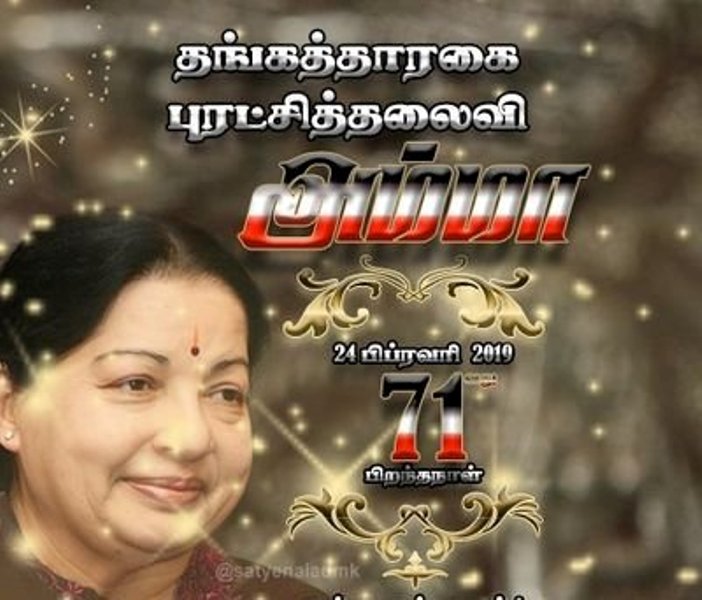 Having allotted 19 of the 39 seats to its allies, the AIADMK was all set to contest from the remaining 20 seats in the elections.

Under the seat sharing agreement signed between the two parties, TMC was allotted one seat in the coming polls.

Talking to reporters  Paneerselvam said one Lok Sabha seat was allotted to the TMC.

The AIADMK had already sealed the seat sharing pacts with PMK, BJP and DMDK allotting seven, five and four seats respectively. The AIADMK also allotted one seat each to NJP and the Puthiya Tamizhagam.

Paneerselvam said the TMC would also support the AIADMK in all the 21 Assembly seats, where the bypolls were due.