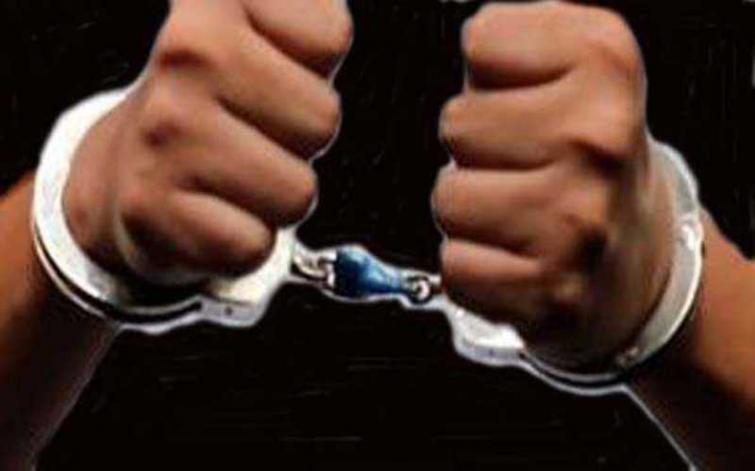 On a specific information, searches were conducted at Yaripora in Kulgam during which a militant hideout was busted, he said.

According to the Spokesperson, one person identified as Mohammad Ayub was arrested.

Arms and ammunition, including grenades and live rounds of ammunition were recovered from him, he further said.

A case has been registered and further investigations were underway, he added.