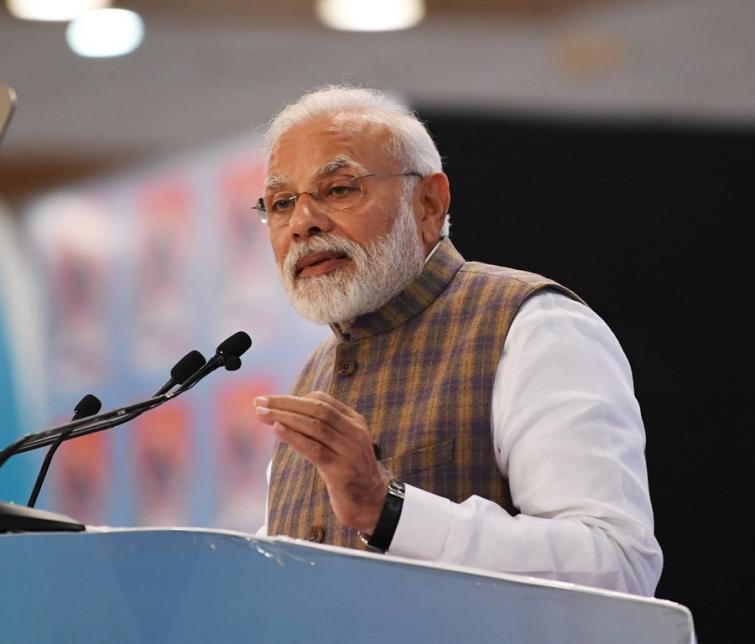 Opposition defaming Army in quest of votes: UP BJP

Lucknow, Mar 12 (UNI): Hitting out at Opposition leaders in Uttar Pradesh, the BJP state unit on Tuesday said in the quest of votes, some leaders were defaming the valour of army and questioning the surgical strike.

The SP, BSP and RLD alliance in UP is the 'Mahagathbandhan' of corrupt parties. They supported Congress during the UPA regime and when they governed UP, these parties allowed crime to flourish, president of Uttar Pradesh BJP Mahendra Nath Pandey said.

Speaking at an event, Pandey said: ''It is history that goondaraj prevailed during the SP and BSP regimes. Both the Mayawati and the Akhilesh governments were the most corrupt governments, which affected the development of the state.''

The central government, led by Narendra Modi, as well as the Yogi Adityanath government in the state, have implemented policies in the favour of poor, youth and farmers, which has benefited crores of people, said Pandey.

"In the election, people will give a befitting reply to those, who are spreading the mis-information campaign," he added.