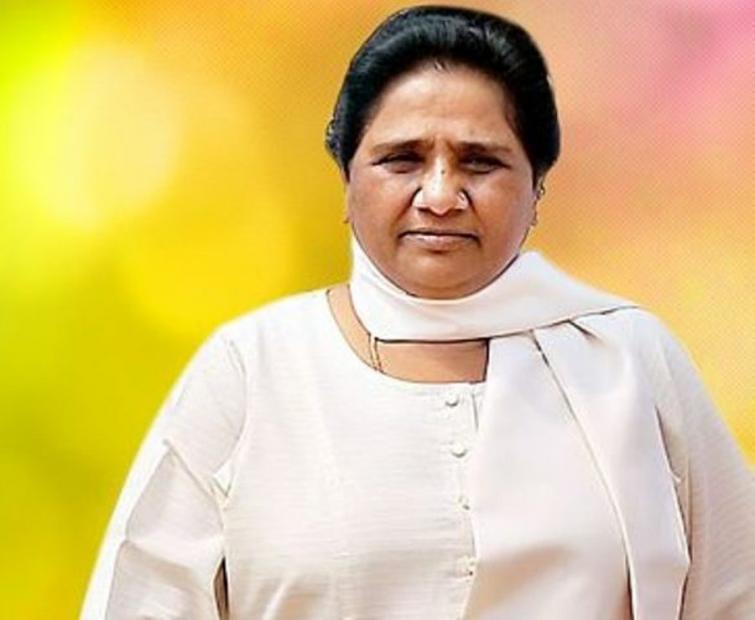 No truck with Congress in any state, says BSP

Lucknow, Mar 12 (IBNS): BSP president and former Uttar Pradesh chief minister Mayawati today made it clear her party would not form any truck with the Congress in "any state" for the Lok Sabha elections.

In a statement following a meeting of top BSP leaders this morning, the party said: "The BSP will not go for any electoral understanding with the Congress in any state."

"Mayawati said that the alliance between the BSP and Samajwadi Party is based on sincere intentions and mutual respect and in Uttar Pradesh, Madhya Pradesh and Uttarakhand, it is the first and perfect alliance that will cater to the need for social change and has the potential to defeat the BJP," it said.

Announcing their alliance with the Samajwadi Party in January, BSP supremo Mayawati had said past tie-ups with the Grand Old Party had shown it did not transfer votes to the regional parties.

"We see no benefit from tying up with the Congress," she had said.

Of Uttar Pradesh's 80 seats, the SP and BSP will contest from 38 each. They not contest from two seats that they have left for the Congress. These are Rae Bareli and Amethi, the constituencies of UPA chairperson Sonia Gandhi and Congress president Rahul Gandhi respectively.

The Congress, which had earlier said it would fight from all 80 seats, has recently hinted it might not contest from some seats from where senior BSP and SP leaders are contesting.