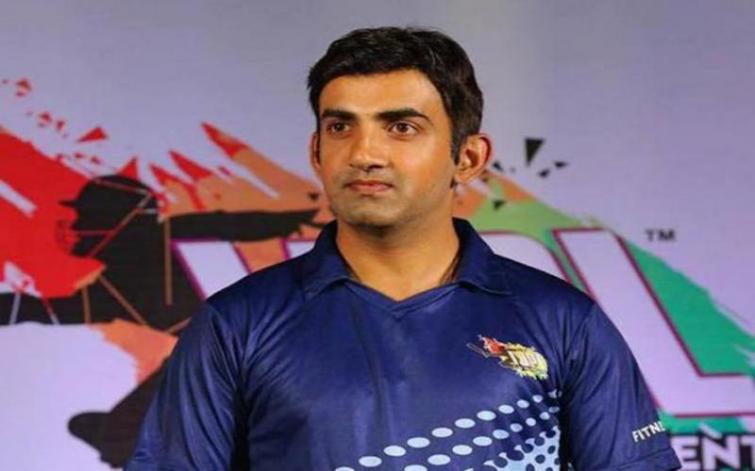 BJP may field Gautam Gambhir as its candidate from Delhi

Gambhir may contest the polls from New Delhi parliamentary constituency, which is presently held by BJP's Meenakshi Lekhi.

Lekhi might be field from any other Lok Sabha constituencies of Delhi, which in total has seven seats.

Though Gambhir remains vocal on a number of issues, the south-paw remained mum so far about joining politics.

In 2014, the saffron party had won all seven Lok Sabha seats of Delhi.