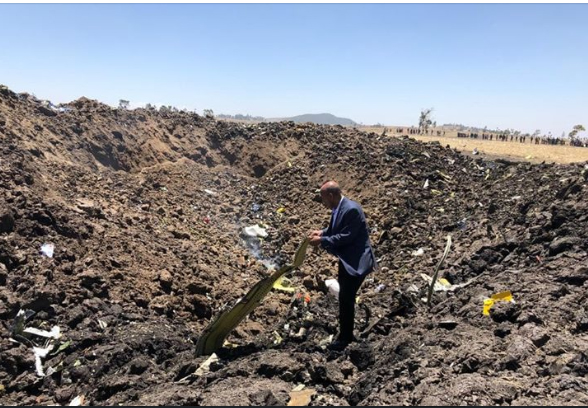 New Delhi, Mar 11 (IBNS): Congress president Rahul Gandhi on Monday condoled the death of 157 people in a crash of an Ethiopian Airlines flight on Sunday.

In a Facebook post, Gandhi said: "The Ethiopian Airlines flight crash tragedy has hurt me. Four Indians also died in it. In this hour of sadness, I want to convey my sympathy to the families."

At 157 people died in the air tragedy.