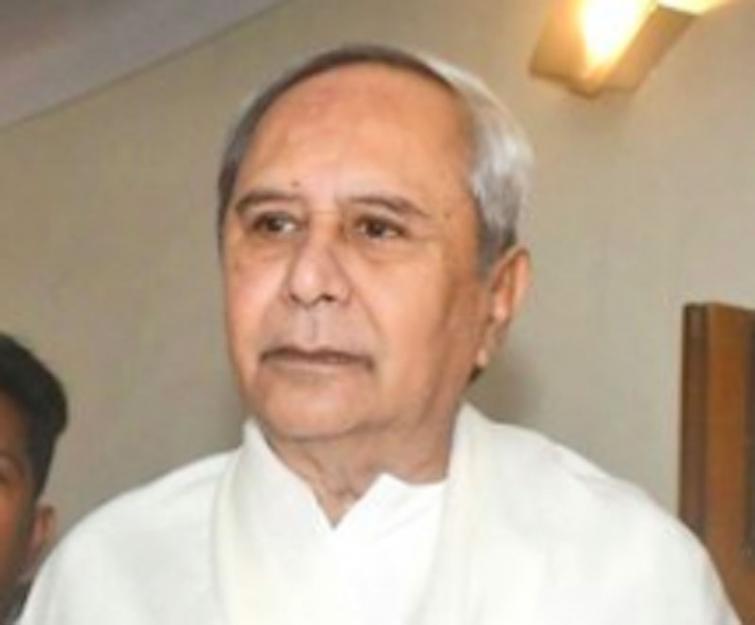 BJD to finalise candidates for both LS and Assembly seats soon: Naveen

Talking to newsmen here Mr Patnaik said the process for selection of candidates is on and the list will be finalised very soon.

Replying to a question the Chief Minister said his party is fully prepared and asserted that the BJD will come out with flying colours in both the Assembly and Lok Sabha elections.

The Chief Election Commissioner had yesterday announced four phase elections in Odisha for the 21 Lok Sabha and 147 Assembly seats.

In a historic decision, Patnaik on Sunday announced that his party will field 33 per cent women candidates in the Lok Sabha elections in the state.

The State Assembly had already adopted resolution favouring 33 per cent reservation for women in both Parliament and state legislatures.

The Chief Minister had also requested all the political parties in the country propagate 33 per cent reservation for women in the Parliament state legislatures.

Patnaik on Sunday called upon all national parties stating that if they are true to their words, they must follow what they are propagating for women empowerment.