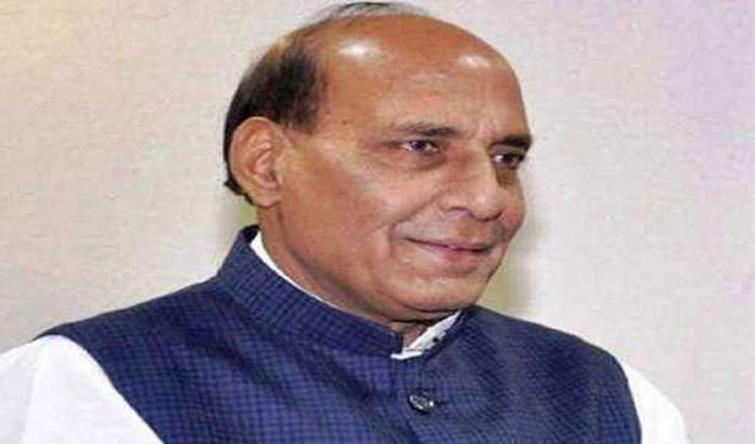 New Delhi, Mar 11 (UNI) A day after poll schedule has been announced by the Election Commission, the BJP Manifesto Committee held its meeting here on Monday.

The panel chairman and Union Home Minister Rajnath Singh presided over the meeting which was also attended by Defence Minister Nirmala Sitharaman.

Among others BJP leader Saroj Pandey also attended the deliberations.

The party has formed various sub-committees to look into various socio political and also foreign policy matters and have sought inputs from people to be incorporated in the party manifesto.

In Monday's deliberations, Rajnath Singh and other leaders are said to have examined suggestions about agrarian issues and how new scheme of things can be evolved for serving the interests of the farming community.

The sub committees have been asked to hold talks with different stakeholders and seek feedback from them on what needs to be done after Prime Minister Narendra Modi’s government returns to power, a party source said.