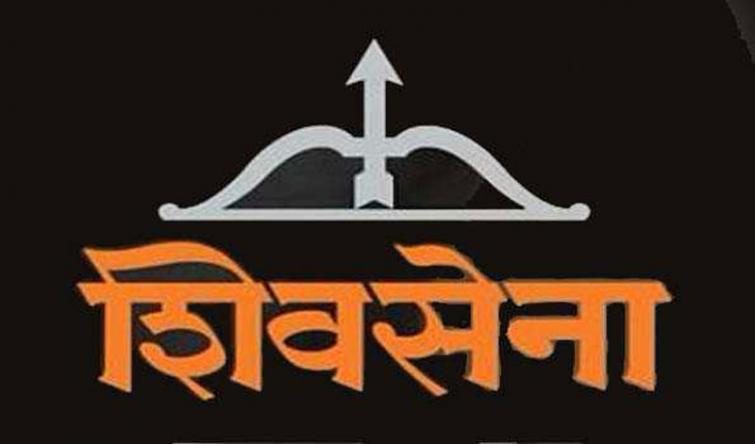 New Delhi, Mar 11 (UNI) Some opposition parties, including the Trinamool Congress and AAP, have flayed the Election Commission for not considering Ramzan month - a period of day long fast among Muslims - before announcing the poll schedule.

However, the stance of the opposition parties have come under attack by Shiv Sena and also All India Majlis-e-Ittehadul Muslimeen (AIMIM) chief Asaduddin Owaisi.

"Elections are important for the country. They are important and should get precedence before any religious celebration," Sena spokesman Sanjay Raut told reporters.

Speaking to TV news channels, Hyderabad MP Mr Owaisi said :“The whole controversy is uncalled for and unnecessary. I would earnestly request those political parties that please do not use the Muslim community and Ramzan for whatever reasons you have".

“Minority population in these three states is quite high. They will cast votes by observing Roza. EC should have kept this in mind.”

AAP MLA Amanatullah Khan also told reporters that the EC decision to put poll dates on May 6, 12 and 19 - coinciding with Ramzan month would only help the BJP.

"The Muslim voters turnout will be less...It may even drop to about 50 per cent and especially among women," he said adding the BJP will benefit from lesser Muslim votes.

Meanwhile, EC sources said it was 'unfortunate' that such a controversy was being triggered.

"Some of us take this controversy with pain....polls are conducted as full month cannot be excluded. However, the dates of main festival and Fridays are avoided," a source said.

AIMIM leader Mr Owaisi pointed out that Muslims go about their normal lives even while fasting during Ramzan.

“Muslims will definitely fast in Ramzan. They go out and lead a normal life. They go to office. Even the poorest of the poor will also fast,” he said.

He further went onto say: “My analysis is that this month (Ramzan) will lead to more voting percentage because one will be free from all worldly duties and the mind will be more pious".

The holy month of Ramzan, during which Muslims hold fast, is expected to begin on May 5.