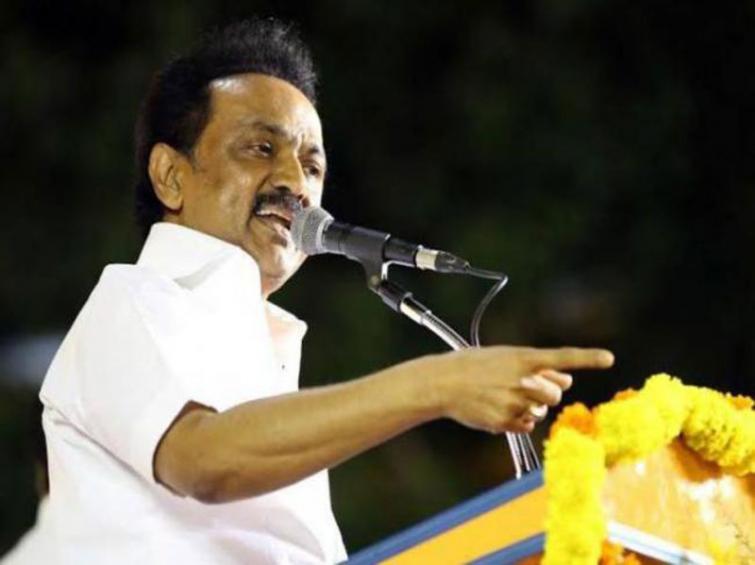 Chennai, Mar 11 (UNI) The Opposition DMK in Tamil Nadu on Monday demanded that by-elections be held for all the 21 Assembly seats along with the Lok Sabha polls on April 18, instead of 18 seats announced by it.

A resolution to this effect was adopted at the party district secretaries meet held here.

It said the Election Commission's decision on not to hold bypoll for three seats - Aravakurichi, Tiruparankundram and Ottapidaram - while announcing the schedule for the remaining 18 seats was undemocratic.

The Hosur seat fell vacant following the resignation of former minister Balakrishna Reddy following his conviction in a stone-pelting case, taking the told number of vacancies in the state to 21 seats.

The EC, while announcing the poll schedule, said bypolls would be held for 18 seats in the state and did not announce elections for the remaining three seats citing pendency of cases.