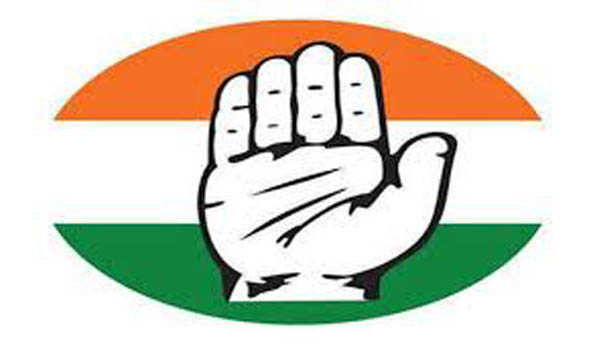 Centre exposed by not holding assy polls in J&K: Congress

Srinagar, Mar 10 (UNI) Alleging that central government stands exposed by not holding assembly elections in Jammu and Kashmir, state Congress president G A Mir said Narendra Modi-led government has certified that situation is out of control and not conducive for holding simultaneous polls alongwith Lok Sabha.

Reacting to the deferment of assembly elections, Mir has said tall claims of Central Government with regard to J&K situation stands exposed.

In a statement here on Sunday evening, he also said Centre has itself certified that situation is out of control and not conducive for holding simultaneous polls.

Mir said it was the golden chance for Centre to hold election in order to give an elected Government to people, besides all the political parties were of the opinion that simultaneously elections should be held in the State.

But, he said, the Centre has once again failed to hold Assembly Elections citing the reason as volatile situation which is indicative of utter failure of Centre to respect the urges and aspirations of people, Mir added.

He said during UPA rule, the election were conducted in 2014 despite the unfavourable situation, but the State experienced highest poll percentage. He said this time the polls were again deferred due to the mishandling of the situations on the part of Centre , Mir said.