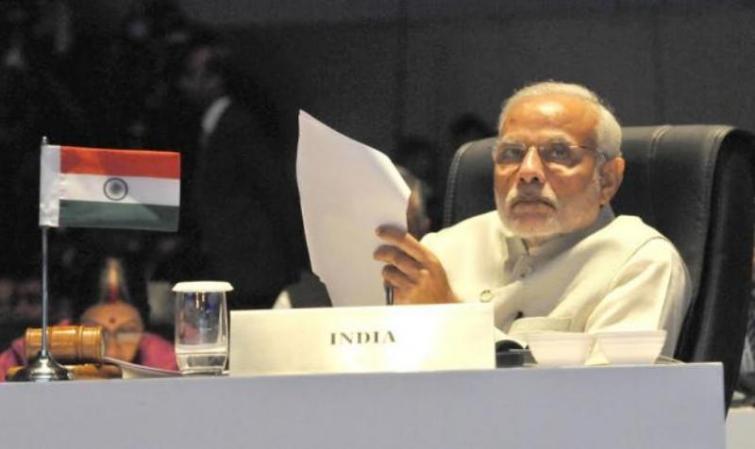 New Delhi, Mar 8 (IBNS): In an attempt to score ahead of the Lok Sabha elections, the Narendra Modi government has taken some major decisions at the Cabinet meeting such as setting up 50 Kendriya Vidyalayas, a push to infrastructure and power projects among others.

With a few days left for the Election Commission to declare the poll dates, the cabinet and the cabinet committee on economic affairs have approved 30 decisions, which included Delhi metro projects.

They have also taken decision related to the expansion of health schemes to ex-servicemen.

The new Kendriya Vidyalaya schools, expected to function from 2019-20 academic session will benefit about 1 lakh students.

The government has allocated Rs 1,579 crore for development of these KVs.

This scheme is likely to benefit about 40,000 ex-servicemen.

Meanwhile, the Cabinet granted its approval to two power projects with a capacity of 1,320 MW in UP's Khurja and Bihar's Buxar.