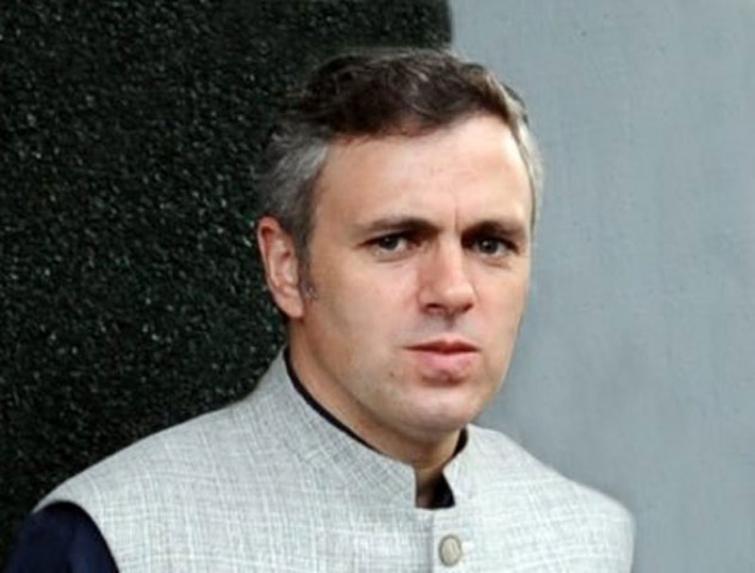 Srinagar, Mar 8 (UNI) Hitting out at the Governor Satya Pal Malik over his comment that the fine line differentiating mainstream political parties and separatists is fading, former Jammu and Kashmir chief minister Omar Abdullah on Friday alleged Malik is so keen to remain in power that he and some in his administration are trying to sabotage Assembly elections.

Abdullah, who is the Vice President of National Conference (NC), said the Governor should be focused on improving the security environment to enable elections. “One hears from responsible people that the Governor is so keen to remain in power that he & some in his administration are trying to sabotage assembly elections,” Abdullah wrote on micro-blogging site twitter.

Abdullah was reacting to Mr Malik’s alleged comment that mainstream political parties should exercise caution in their discourse, as fine line differentiating their discourse from discourse of the separatists is fading.

“From discourse of last 2 weeks, it appears as though mainstream parties are standing in support of violence,” the Governor reportedly said.

Upping the ante at the Governor, he said Malik owes the country an explanation as Pulwama attack that left 40 CRPF jawans dead and Jammu grenade blast happened on his watch.

“While we are now immune to Malik’s political diatribes he owes the country an explanation. It is on his watch that Pulwama happened & more than 40 CRPF jawans were killed, on his watch Jammu saw a grenade blast today,” he said.