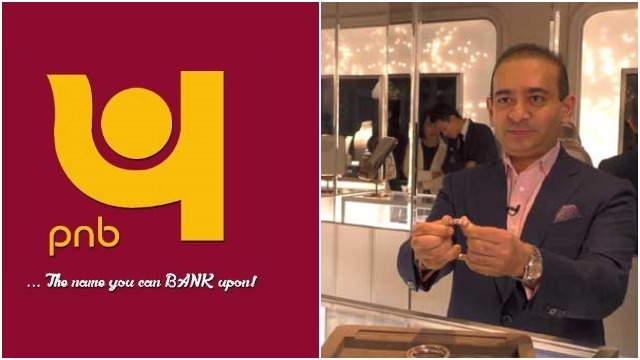 The bungalow was demolished by the office of the district Collector of Raigad.

According to media reports, the demolition of the building was performed  through a controlled explosion using dynamite sticks.

As per News 18 report, the opulent bungalow, named Roopanya and estimated to be worth Rs 100 crore, is constructed as a ground-plus-one structure, comprising of a driveway, heavy metal fencing and a huge security gate expands over an area of 33,000 sq ft. It also includes a sprawling swimming pool, resort like slides and expensive fittings.

The bungalow was demolished because it violates the Coastal Regulatory Zone (CRZ) norms and state permits as well, reports quoted authorities as saying, reported the news channel.

Nirav Modi, who is an accused in the Rs 13,600-crore Punjab National Bank (PNB) scam, is currently absconding.