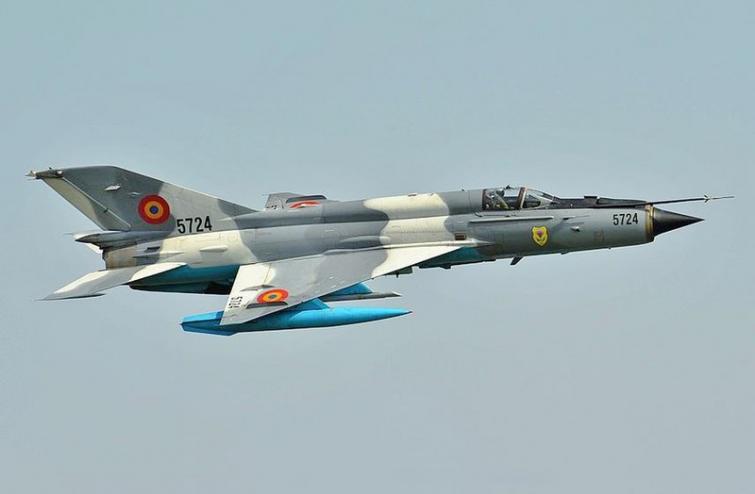 The pilot, however, evacuated from the flight to safety.

The plane had taken off from Nal near Bikaner, report said.

"The plane was on a routine training sortie and hence was unarmed," reported The Hindustan Times news paper.