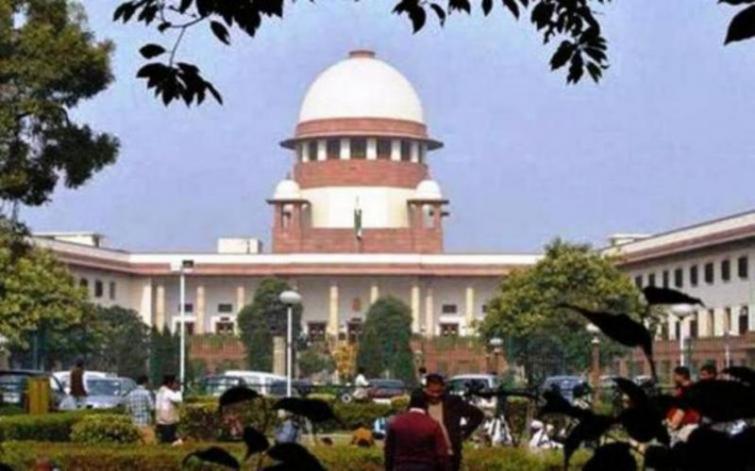 New Delhi, Mar 8 (IBNS): A five-judge bench, headed by Chief Justice of India Ranjan Gogoi, of Supreme Court on Friday ordered mediation in the politically-sensitive case which pertains to whether Ram temple can be built in the disputed land of Uttar Pradesh's Ayodhya where Babri Masjid stood till 1992, media reports said.

The mediation panel will have to submit a progress report in next four weeks while the next hearing on the case will take place after six weeks.

CJI said he sees no legal obstruction in the mediating process.

The mediation will take place in Faizabad, a city in Uttar Pradesh.

On Sept 27, the apex court had refused to re-visit its 1994 verdict which had stated mosque was not important for Muslims to offer prayers, paving way for the hearing of the Ayodhya case.

The verdict, if passed prior to 2019 General Elections, will be a boost for the BJP, whose political commitment was building the Ram temple in Ayodhya.

Modi wants to wait for verdict:

Though several right-wing organisations had demanded an ordinance be passed by the central government to construct Ram temple in Ayodhya, Prime Minister Narendra Modi said he will wait for the verdict to come.

Citing the government took action over triple talaq only after the top court verdict, Modi, in an interview with ANI, had said: "I urge Congress people to allow the court proceedings to take place over the Ram temple case in the Supreme court. After the verdict comes, the government will initiate its action."