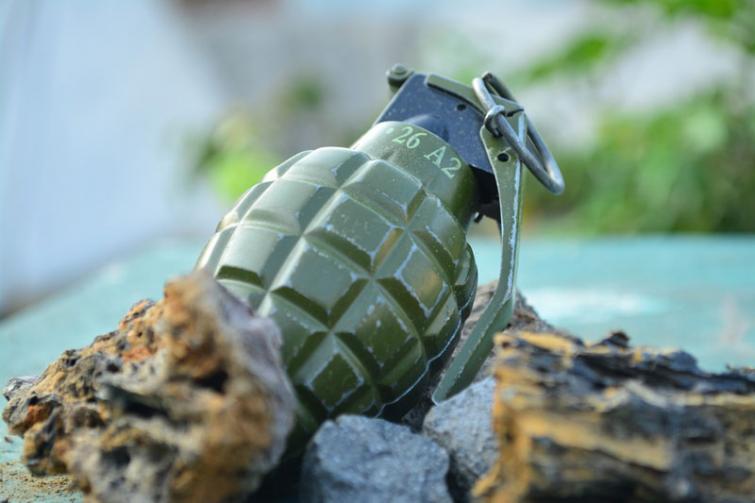 Jammu, Mar 7 (IBNS): After a teenager was killed and about 30 people got injured in a grenade attack in Jammu on Thursday, police have arrested a Hizbul Mujahideen operative, who is believed to be responsible for the attack, media reports said.

The grenade explosion took place at the main bus stand in Jammu around noon which left 17-year-old Mohammad Sharik, a resident of Uttarakhand's Haridwar, dead due to splinter injuries in the chest.

All the injured have been hospitalised and five of them are critical.

“There was a big explosion in a bus and the impact was so powerful that the windscreens of three to four other buses were also smashed. Many people were injured but there were three to four persons, who were critically injured. You can see their blood on the spot. There was total chaos and panic after the explosion as people ran to safety. We didn’t rush to the injured fearing a second explosion because a strange noise was coming from the bus on which the grenade was planted. We waited for some time and then went to their rescue. There was no police at the time of the incident,” HT quoted Rakesh Kumar, an eyewitness, as saying.

Police identified the Hizbul operative as the one who threw the grenade from CCTV footage.

According to reports, he had reached Jammu from Kulgam this morning.

Police have cordoned off the blast site that is located in the heart of the city.

Sniffer dogs were deployed to check if there are more explosives.

This is the third grenade explosion in the area in 10 months and only three weeks after the deadly terror attack in Pulwama district.