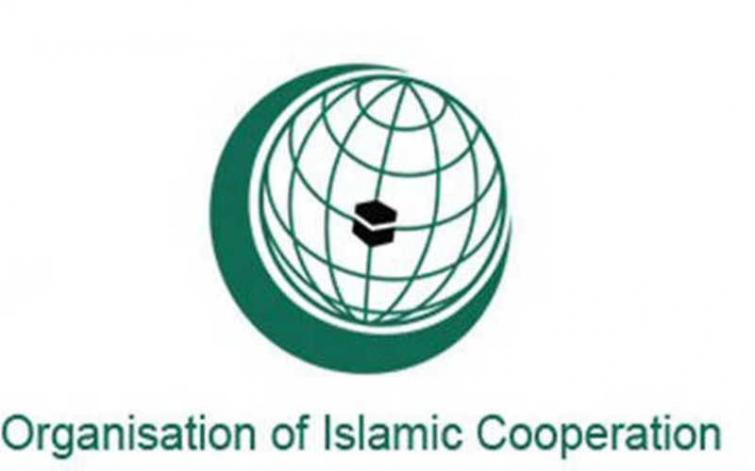 New Delhi, Mar 6 (UNI) Amid mounting pressure on Pakistan, the process of its 'isolation' came near complete at the just concluded Organisation of Islamic Cooperation (OIC) at Abu Dhabi when its repeated attempts to scuttle invitation extended to India was rejected outright.

"It is a matter of irony that Pakistan has painted itself into a corner by its own public statements. In the absence of any support and left with no option, Pakistan had to sit out of plenary.....Moreover, the Abu Dhabi declaration issued at the end of meeting carries no reference to Jammu and Kashmir".

Indian foreign policy engine room also feels that by going ahead with participation, "we have responded to the desire of all the other OIC members to engage with India" and broken free of Pakistani intransigence.

"In effect, Pakistan stands isolated in what they consider as their own backyard," the source asserted.

"Even after India's pre-emptive strike against terror camps in Pakistan, the UAE leadership reiterated that they remained committed to their invitation to India to address the plenary," it said adding the OIC leadership also made it clear that India was invited for three major reasons - India's global stature, the deep rooted and historic relationship with OIC member nations and 'important Islamic component (a large Muslim population in India).

Back to its old games - something it was successful in 1969 - Pakistan tried 'its best' to scuttle India’s OIC invite "through whatever means possible till the last minute", but it was hardly entertained this year.

The government of India also sees that there was 'considerable enthusiasm' among various foreign ministers on External Affairs Minister Sushma Swaraj's speech over the content, tenor and tone of the speech.

"India had opportunity to put forward its views ....the cultural ethos, close bilateral ties with OIC member states, the urgent need to address terrorism and the diversity of India’s Muslims," the source said.

In fact, the South Block and India's foreign policy engine room are enthusiastic to note that later  addressing a media conference UAE foreign minister Abdullah bin Zayed Al Nahyan had said, that the OIC has sent a very positive and clear sign to people of India and "we want to take it forward where we can embrace India as OIC member one day. Having Sushma Swaraj as guest of honour was historic".