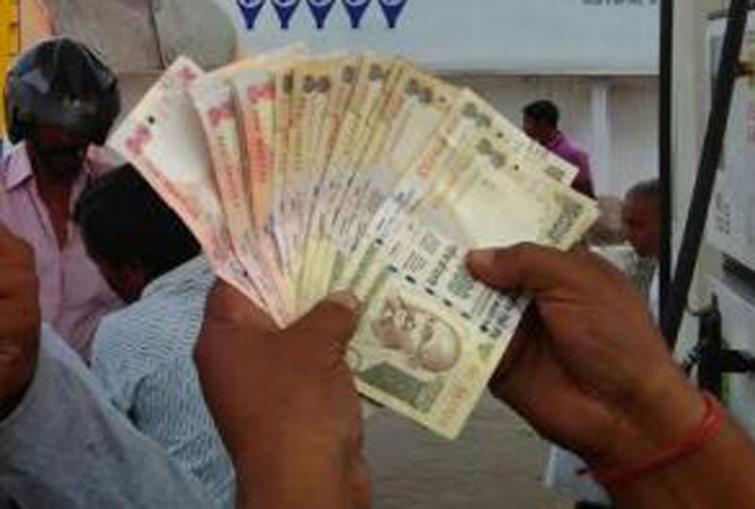 Cash worth over Rs 1.12 cr seized from buses in Bihar

Muzaffarpur, Mar 05 (UNI) Police seized cash worth more than Rs 1.12 crore from three buses at Chandani roundabout under Ahiyapur police station area in the district late last night when it was being smuggled to Raxaul near Indo-Nepal border.

Police said that the cash was seized from buses on the basis of tip off provided to Muzaffarpur senior police superintendent Manoj Kumar by the Income Tax department.

The buses were on way to Raxaul from Patna when the cash was seized from them. The raid was conducted under the leadership of police superintendent (City) Neeraj Kumar Singh.

Police said three cash peddlers from Patna, Motihari and Ghorasahan were arrested from the spot. Further investigation was on.