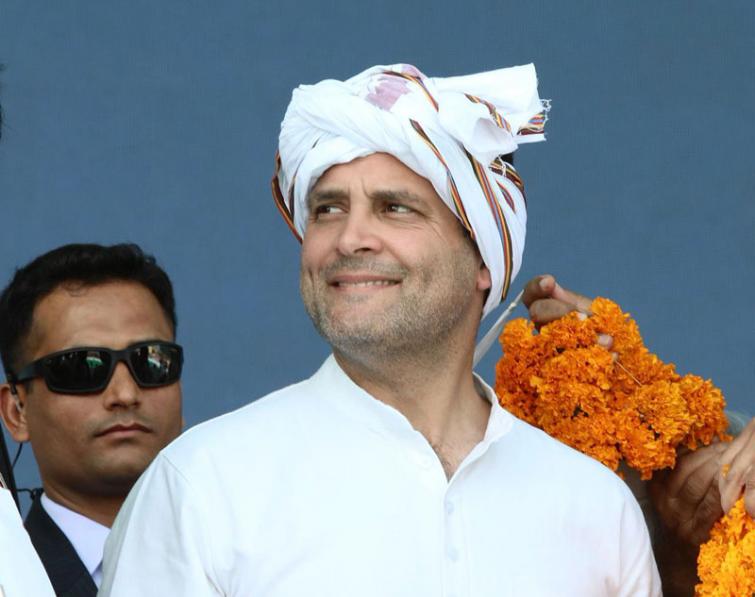 New Delhi, Mar 5 (UNI) Congress president Rahul Gandhi will on Tuesday hold a meeting with leaders of the Delhi Congress to discuss possibility of a tie-up with the Aam Aadmi Party for the Lok Sabha elections.

The meeting comes following an intervention by West Bengal Chief Minister Mamata Banerjee for a tie up between the Congress and AAP in Delhi as part of efforts to forge a grand alliance between various opposition parties across the country to check the BJP in the Lok Sabha elections.

The meeting happens even as both the AAP and the Delhi Congress have been ruling out an alliance in Delhi for the Lok Sabha elections, despite the fact that AAP supremo Arvind Kejriwal has expressed his willingness to be a part of the opposition grand alliance.

However, at the local level, both parties have ruled out a tie up in Delhi.

Delhi Congress chief Sheila Dikshit has also ruled out any talks between the two parties for an alliance.

Sources say that the Pulwama attack and the subsequent IAF response, however, have forced a rethink in the opposition camp.