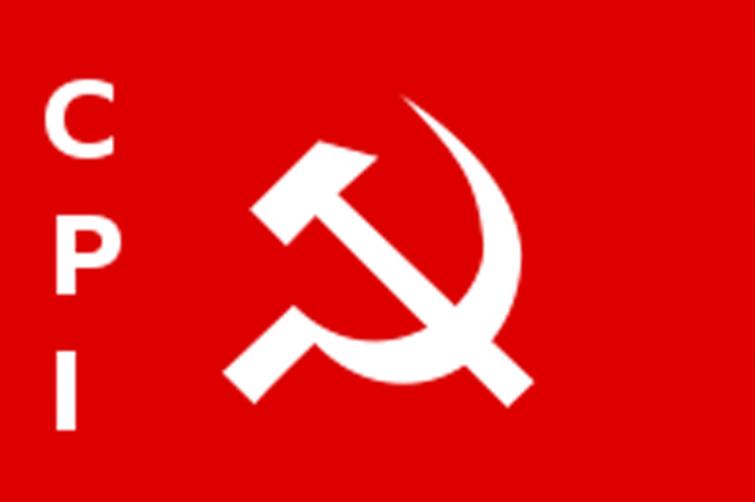 Nedumangad MLA C Divakaran will fight against sitting MP Dr Shashi Tharoor of Congress, and BJP is yet to announce the name of their candidate.

Sources said a decision in this regard was taken by the State Council of CPI, which also decided to contest in four seats in the State this time.

The party has decided to field Rajaji Mathew Thomas, editor of party mouthpiece Janayugam, in Thrissur.

This time party decided to field their two sitting MLAs for the Lok Sabha elections.