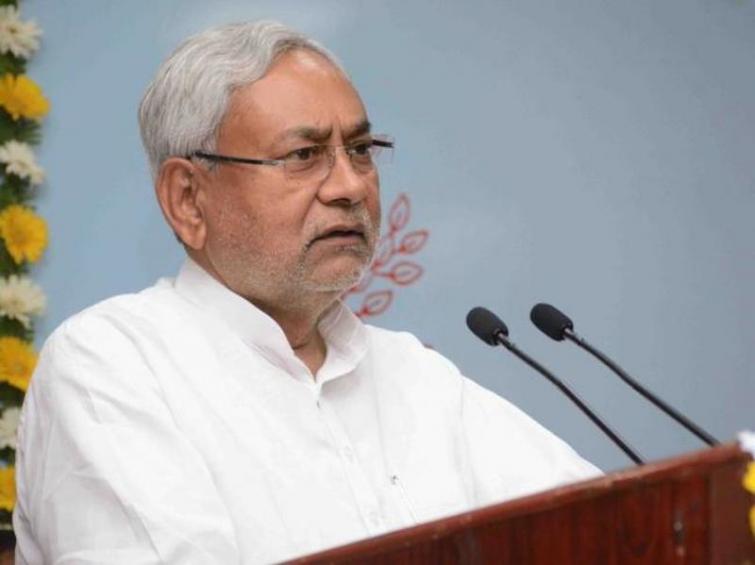 Patna, Mar 4 (UNI) A day after NDA`s ‘Sankalp Rally’, JD(U) today decided to contest Lok Sabha election outside Bihar to acquire status of national party and also took a resolve to ensure victory of NDA candidates in all 40 seats in Bihar.

After JD (U)’s national executive meeting under the leadership of Chief Minister and JD (U) president Nitish Kumar here, JD (U) general secretary KC Tyagi told newspersons at the state party headquarters that discussions were held for formulating strategy to ensure victory of NDA candidates on all 40 seats.

Mr Tyagi said that JD (U) had decided to contest elections in Manipur, Assam and other north eastern states under the same principle.

JD (U) will field strong candidates in these states, he added.

The JD (U) general secretary aid that his party`s alliance with BJP was confined to Bihar and so his party was independent to contest elections in other states.

To a query, Mr Tyagi said that his party was opposed to abolition of section 370 in Jammu and Kashmir and any interference with section 35 A. He said section 370 should not be abolished and Ram temple dispute should be settled either through a consensus or a court order.

“My party is firm on its stand on these issues,” he added.

As it is, NDA`s allies have already distributed all 40 Lok Sabha seats for the upcoming election and under the seat sharing formula, BJP and JD (U) will contest 17 seats each and LJP will field its candidates on remaining six seats.

The NDA`s allies, however, have yet to identify seats on which they intend to field candidates.