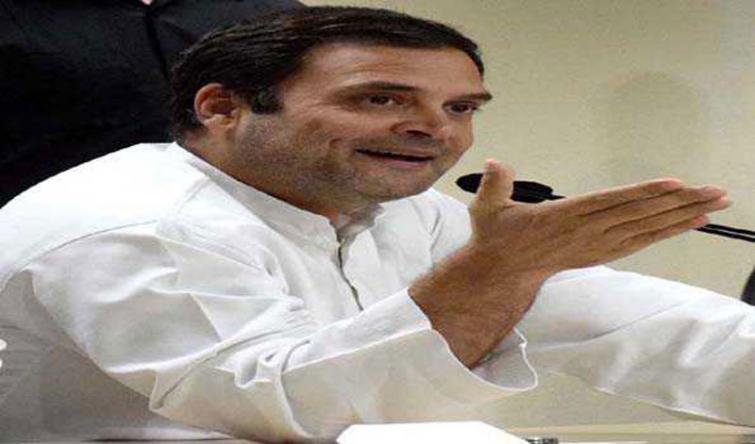 New Delhi, Mar 4 (UNI) Charging Prime Minister Narendra Modi of lying on the Amethi ordinance factory, Congress president Rahul Gandhi on Monday said he had himself laid the foundation stone of the factory in 2010.

In a post on social media, Rahul said, 'dear Mr Prime Minister, I had myself laid the foundation of the Amethi ordinance factory in 2010. Production of small weapons has been going on in the factory for last several years.

You visited Amethi on Sunday and as is your habit, you again lied. Are you not ashamed?'

Addressing a rally in Amethi, the Lok Sabha constituency of Rahul Gandhi, on Sunday, the PM alleged a delay in carrying out development works in Amethi been because of previous governments.

"This work should have been started eight to nine years ago. The Korba ordnance factory was set up for making modern rifles but it was not fully used,' the PM said.

The PM said Amethi will get a new identity now and be known by the new venture of AK-203 Kalashnikov rifles which will be made at the Korba ordnance factory here.