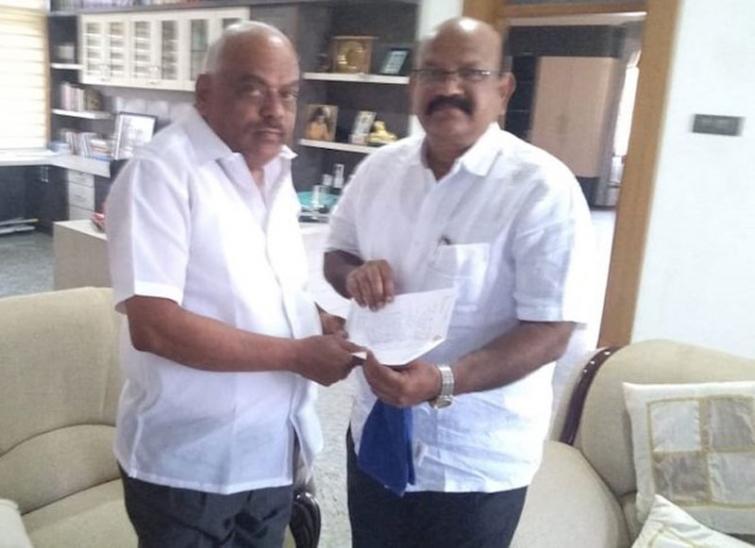 Bengaluru, Mar 4 (UNI) The Karnataka Legislative Assembly Speaker K Ramesh Kumar will decide on the resignation letter submitted by Congress MLA Umesh Jadhav in a day or two, after going through it in detail.

Speaking to newsmen here on Monday, he said that "Umesh Jadhav had tendered his resignation to his assembly seat and I will take a decision shortly after going through certain legal aspects".

He said that he had sought legal opinion on a petition submitted by the CLP leader recommending disqualification of membership against four MLAs including Jadhav for allegedly defying the party whip.

Congress MLA Umesh Jadhav tendered his resignation to the MLA post to Speaker Ramesh Kumar earlier in the day.

Mr Jadhav is expected to join BJP in the presence of the Prime Minister Narendra Modi who is scheduled to visit Kalaburagi on March 6 and contest on BJP ticket against Congress leader Mallikarjuna Kharge.