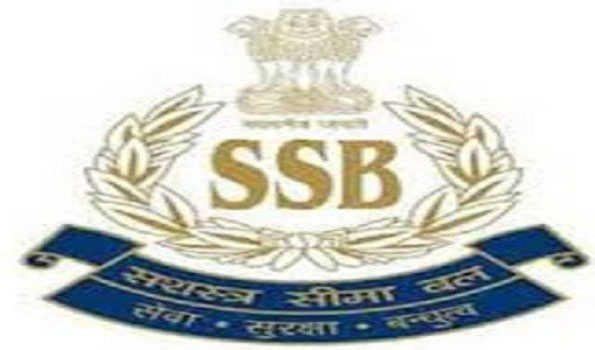 Jammu and Kashmir: SSB Jawan among two killed in Ramban

Jammu, Mar 3 (UNI/IBNS) A Jawan of Sashastra Seema Bal among two persons killed in separate incidents in Ramban district of Jammu and Kashmir.

They said that his identity was being ascertained.

Meanwhile in another incident one GREF personnel slipped to death in Ramban area.

He was identified as Surinderpal Singh of Pathankot, Punjab.

Police said that the Jawan was on foot when slipped and fell into a gorge.