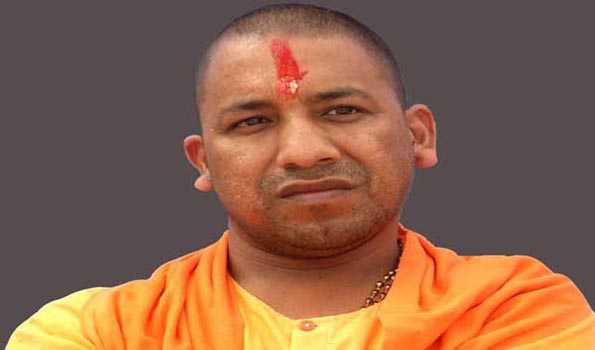 Lucknow, Mar 3 (UNI/IBNS): Uttar Pradesh Chief Minister Yogi Adityanath on Sunday mourned the demise of two CRPF personnel from the state in an encounter in Jammu and Kashmir's Kupwara district.

The Chief Minister also announced an ex-gratia payment of Rs 25 lakh each to the families of both the martyrs - Vinod Kumar and Shyam Narain Yadav, both jawans of Central Reserve Police Force (CRPF).

"The supreme sacrifice of the jawans will not go waste as the entire country will honour them and their family members," Mr Adityanath said.

Vinod Kumar was a native of Ghaziabad and Shyam Narain Yadav hailed from Ghazipur.

The Chief Minister said besides the ex-gratia amount, the state government will provide government job to a member of both the families while one of the road in the village of the martyrs would be named after them.