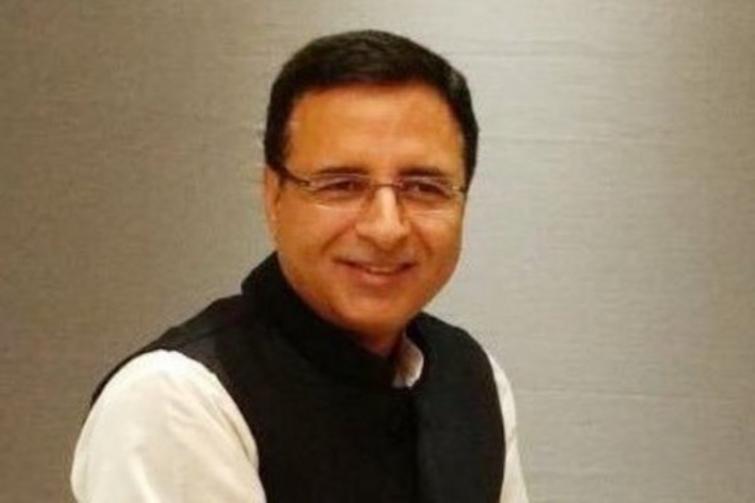 New Delhi, Mar 3 (UNI) Reacting to reports that the OIC meeting expressed concern over alleged human rights violations in Kashmir, the Congress on Sunday said Prime Minister Narendra Modi should answer the Nation on this.

In a post on social media, AICC media in-charge Randeep Surjewala said, 'Modi Govt’s ‘Diplomatic Victory’ turns out to be ‘Diplomatic Faux Pas’! Did PM send our EAM to OIC Meeting for such unacceptable & blasphemous accusations to be hurled at India? PM must answer to the Nation.'

According to reports, at the OIC meeting, Pakistan passed a resolution highlighting alleged human rights violations in Jammu and Kashmir.

In response, India issued a statement saying that Jammu and Kashmir is an integral part of the country, and the matter is 'strictly internal to India'.

'Our stand is consistent and well-known,' MEA spokesman Raveesh Kumar said in reply to a question on the OIC resolution on Jammu and Kashmir.

In her speech at OIC inaugural plenary on March 1, External Affairs minister Sushma Swaraj has told the international community that terrorism is more often driven by 'distortion of religion'.