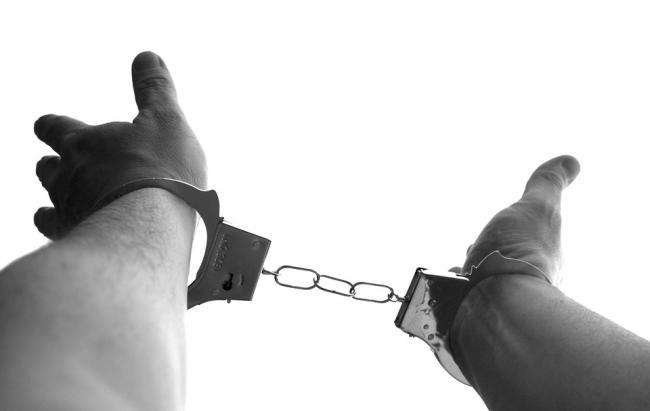 Superintendent of police Satish Kumar here said that two members of drug peddling gang were arrested on tip-off and over one kilogram morphine was recovered from them.


Accused were identified as Anas and Irshad.

Kumar said that investigation was on anSd police was trying to nab other members of the gang.
He said that they were active members and were smuggling drugs from border area.