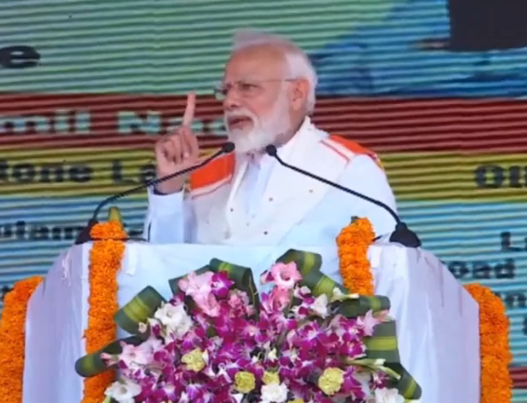 "Every Indian is proud that the brave Wing Commander Abhinandan belongs to Tamil Nadu," Modi said.

Abhinandan was captured by Pakistan on Wednesday.

He was captured by the neighbouring nation after his aircraft crashed across the Line of Control.

He is scheduled to return to India shortly.

Pakistan announced to release him on Thursday.