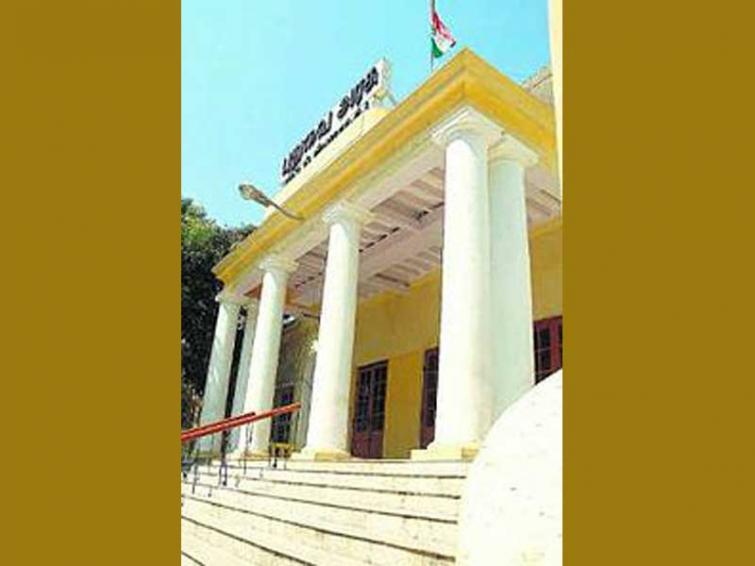 Puducherry,Mar 1 (UNI)The budget session of the Puducherry Legislative Assembly will begin from Saturday.

Chief Minister V Narayanasamy, who holds finance portfolio, will present a vote-on-account budget to meet the expenses of the government for the first four months of next financial year.

Prior to that, the Assembly will pay tributes to the Pulwama terror attack martyrs and former DMK legislator Seethavadanayagam who had died recently.

The session is expected to be lively with the opposition preparing to rake up issues such as the charge against the opposition legislators of luring the congress dalit legislators to switch loyalty to topple the government, dharna by Chief Minister and his cabinet colleagues in front of the Raj Nivas, Compulsory helmet issue and failure to impose a ban on plastic as announced and among other things.