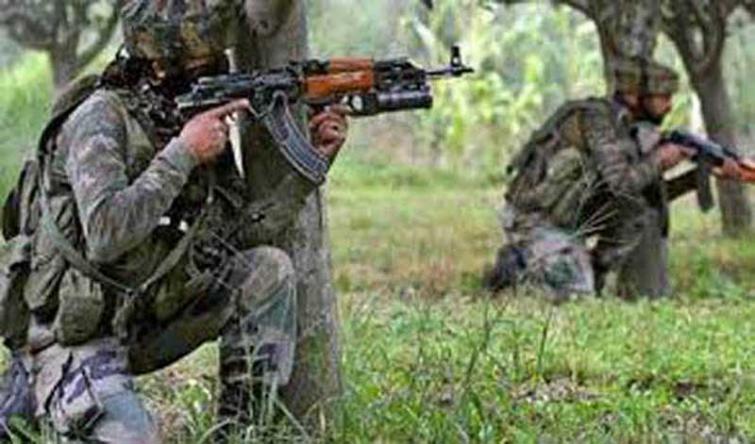 Jammu, Mar 1(UNI/IBNS) Pakistan yet again violated the ceasefire by firing unprovoked on the Line of Control in Rajouri district of Jammu and Kashmir.

On Thursday a woman was killed while three others including an Army jawan were injured in cross border firing as Pakistan shelled forward Border Outposts in Poonch and Rajouri districts.

The Pakistan army resorted to unprovoked ceasefire violations along the LoC at about 1615 hours with heavy mortar shelling and small arms fire in Nowshera sector of Rajouri, defence spokesman here said.

The spokesman said that at about 1415 hours on Thursday, Pakistani troops initiated unprovoked ceasefire violation by shelling with mortars and firing of small arms along the LoC at Nowshera sector in Rajouri, adding, “there was another round of firing from across the border around 1300 hours along the LoC in Krishna Ghati sector.”

“The Indian Army retaliated strongly and effectively,” said sources and added that in the Chajjala area of Mendhar, one woman died after sustaining critical injuries from a mortar shell.

This is the eighth consecutive day that Pakistan has targeted forward posts along the Line of Control (LoC).

In view of the prevailing situation, authorities have ordered a temporary closure of educational institutions located within five kilometres of the LoC in Rajouri and Poonch.

People living close to the border have been asked to stay indoors.

In 2018, highest number of 2,936 ceasefire violations was witnessed along the Indo-Pak border triggered by the Pakistan.