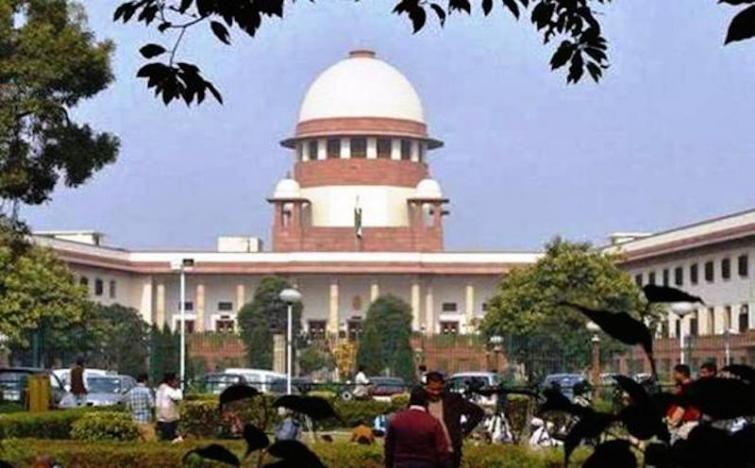 New Delhi, Mar 1 (UNI): The Supreme Court on Friday dismissed the plea challenging the appointment of Dalbir Singh Suhag as head of Army's Eastern Command in 2012.

A bench of the top court, headed by Justice D.Y. Chandrachud and also comprising Justice Hemant Gupta, dismissed the petition filed by Lt General (retd) Ravi Dastane in the case.

Lt Gen (retd) Ravi Dastane had knocked the doors of the apex court against Suhag's appointment as Army Commander, enabling him to succeed Bikram Singh as the Chief of the Army Staff.

While dismissing the petition of Lt Gen (retd) Dastane, the top court said though seniority of an officer could not give an officer right to promotion, but given the range of duties to be functioned by an Army commander, seniority and experience need to be given due regard in appointing officers to the Selection posts of Army commanders.