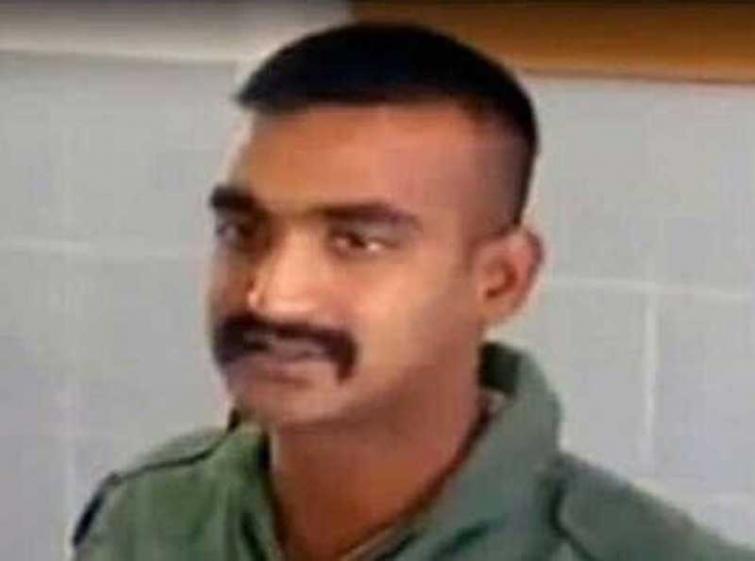 Attari, Mar 1 (IBNS): The daily beating the retreat and band ceremony at the Wagah border was cancelled on Friday with captured Indian Air Force Pilot Abhinandan Varthaman scheduled to be handed over to India here this afternoon, media reports said.

The elaborate ceremony draws hundreds of spectators every day on both sides of the border. Amritsar Deputy Commissioner Shiv Dular Singh Dhillon told media that Border Security Force (BSF) cancelled the ceremony due to security reasons and to avoid any untoward incident. It has been learnt that only formal flag ceremony will be held.

Two days, ago the IAF Wing Commander was captured by the Pakistan Army two days ago after his aircraft crashed across the Line of Control.

Indian Air Attaché Group Captain J.T. Krain has left for Lahore with travel documents of the pilot. He will escort the pilot back to India, sources added, said Dawn.