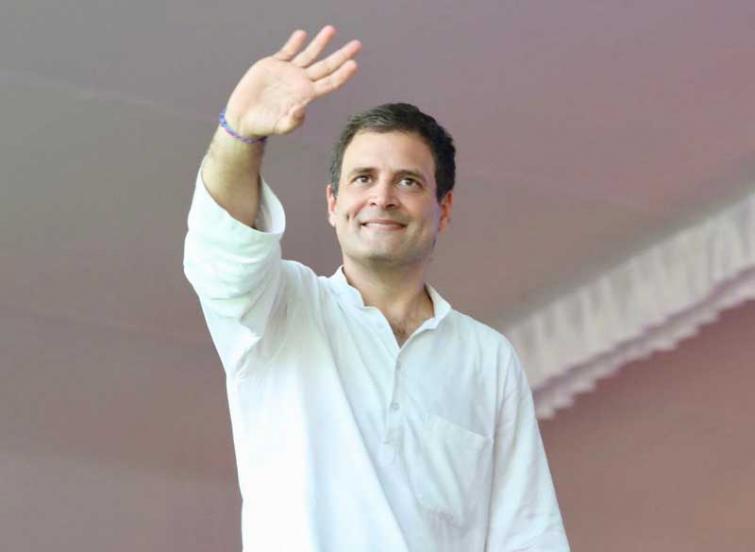 Gandhi will hold twin rallies in Dhule and Mumbai at 3 pm and 6 pm respectively.

In the state of Maharashtra, the Congress is going to fight the upcoming parliamentary elections in an alliance with former Chief Minister Sharad Pawar's Nationalist Congress Party (NCP).

Though the Shiv Sena had earlier decided to go solo in the polls, it has recently stitched an alliance with the ruling Bharatiya Janata Party (BJP).

Sena and BJP are running the state government in the western part of the country in an alliance.

Under the leadership of present Maharashtra Chief Minister Devendra Fadnavis and Prime Minister Narendra Modi, the BJP is eyeing on to win havoc in the state to pave way for BJP's return to power at the Centre.

The poll dates are yet to be announced by the Election Commission (EC).