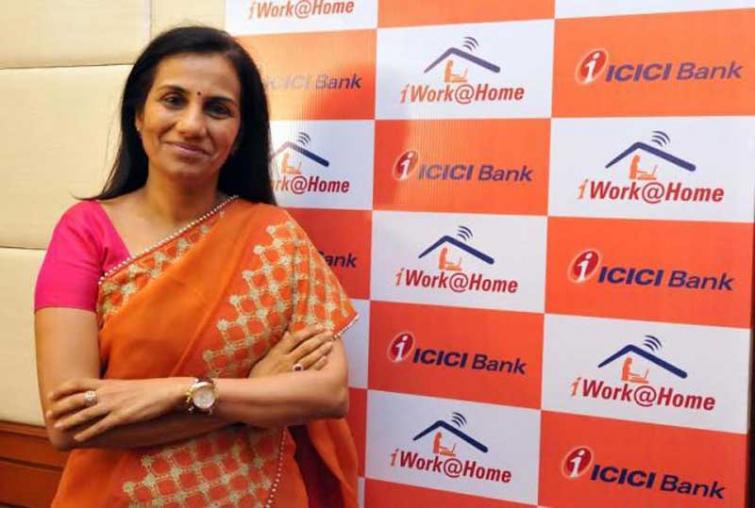 What is the case?

The Central Bureau of Investigation (CBI) has filed a First Information Report (FIR) against Kochhar's husband Deepak and Videocon head Venugopal Dhoot in the case.

According to media reports, Dhoot had provided Rs 64 crore to a firm called NuPower Renewables Pvt Ltd that he had set up with Deepak and two relatives six months after the Videocon group got Rs 3,250 crore as loan from ICICI Bank in 2012. Rs 2,810 crore of the loan remains unpaid.

ICICI has been embroiled in a controversy over allegations that its former MD, Kochhar, had favoured Videocon in the bank’s lending practices. After initially backing Kochhar, the bank had announced to conduct a "comprehensive enquiry" to investigate the charges. Eventually, a multi-agency probe was started.