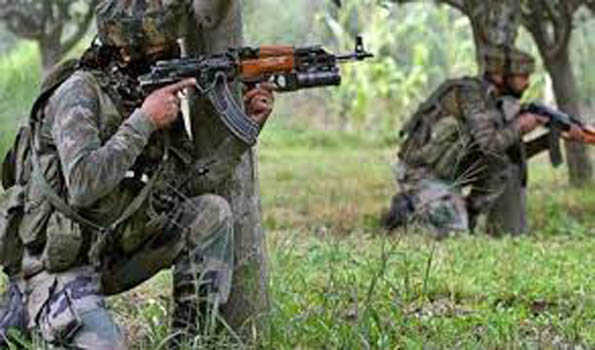 Pakistan fired mortars and with automatic weapons from across the Line of Control (LoC) targeting forwards posts and civilian areas in Kamalkote, Uri on Thursday night, they said.

Indian troops also retaliated and the exchange of fire continued for some time.

According to the sources, a civilian was injured in the incident.

This was the third time Pakistan violated ceasefire in Kamalkote area since Indian Air Force (IAF) hit militant camps in Balakot on February 26.