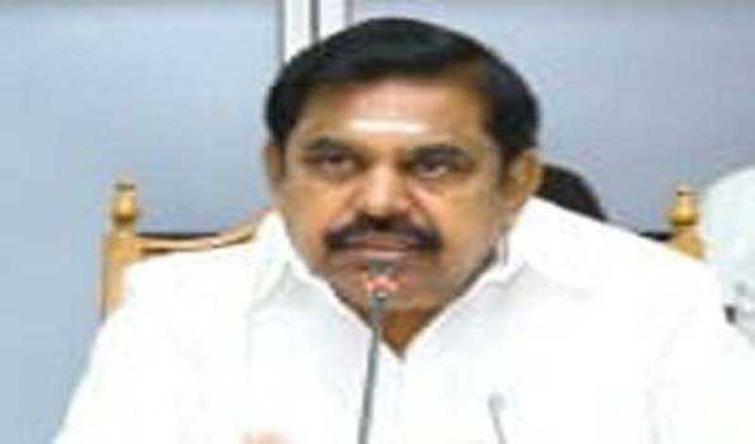 Reacting to the Delhi High Court order dismissing the separate pleas filed by sidelined leaders V K Sasikala (now lodged in Bengaluru prison following her conviction in disproportionate assets case) and her nephew and AMMK Founder TTV Dhinakaran challenging the ECI order allotting the 'Two Leaves' symbol to the AIADMK, the Chief Minister said the Court order showed that 'we are the real AIADMK'.

Both Sasikala and Dhinakaran had moved the Delhi High Court challenging the November 23, 2018 Election Commission of India (ECI) order allotting the 'Two Leaves' symbol to the AIADMK led by Palaniswami

and Coordinator and Deputy Chief Minister O Panneerselvam and pleaded that it should be allotted to the AMMK headed by them.

But the High Court on Thursday dismissed their appeals holding that the ECI was right in allotting the symbol to the AIADMK.

Reacting to it, Mr Palaniswami termed it as a good solution and a good verdict.

Talking to reporters at Tiruppur after laying the foundation stone for the much-awaited Athikadavu-Avinashi project that would address the drinking water problems in the region, he accused Dhinakaran of moving the court, with the backing of the Opposition DMK, to deliberately create obstacles to the AIADMK.

'The Delhi High Court verdict has now clearly proved that we are the real AIADMK', Palaniswami said.

Asked about the bypolls to 21 Assembly seats, he hoped that it would be held along with the ensuing Lok Sabha polls.

He said the AIADMK was prepared to face the bypolls whenever it was announced.