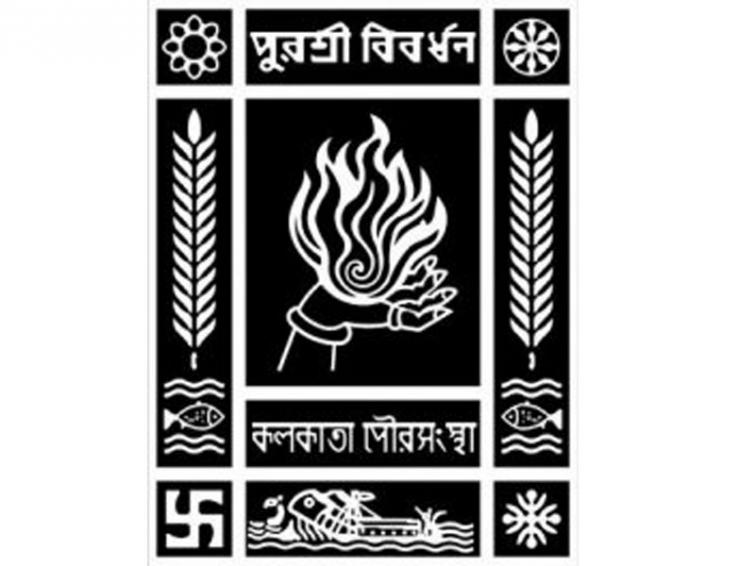 Now waste segregation to be a reality in the Kolkata

Kolkata, Feb 26 (UNI) Kolkata Municipal Corporation has decided to start waste segregation at source, considered as the most important part of waste management, in 20 wards.

The project which is now in its initial stage will be extended to all the 144 wards in phased manner over the next three months, city mayor Firhad Hakim said.

In Kolkata, the wastes are collected and brought to compactor stations.