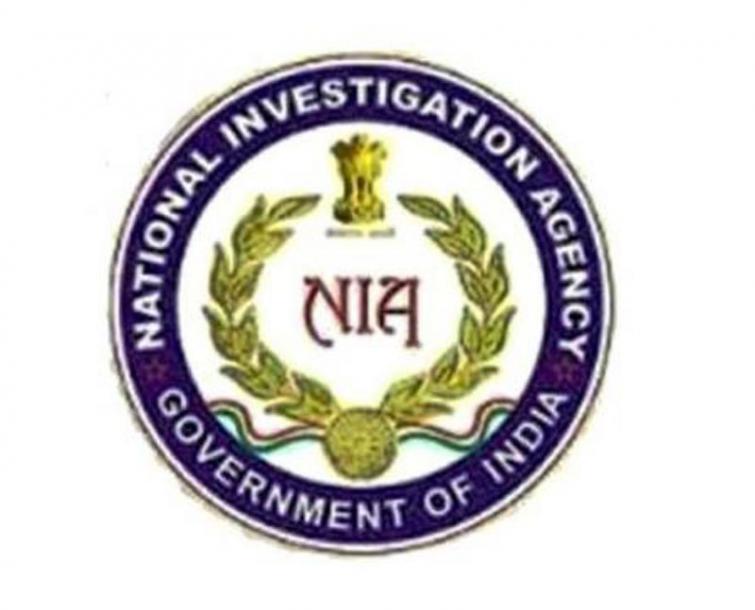 They said security forces, along with state police personnel, sealed Nigeen area in the Hazratbal early this morning. Later, NIA personnel entered the house of the Mirwaiz to conduct searches, which were going on when the reports last came in.

The state government recently withdrew security cover to Mirwaiz following directions by Union Home Minister Rajnath Singh to review security and other facilities of all separatist leaders after the Jaish-e-Mohammad (JeM) fidayeen attack on CRPF convoy at Awantipora on Srinagar-Jammu national highway in which 44 personnel were killed and scores injured.

The sleuths of NIA are also conducting searches at the residence of JKLF chief Mohammad Yaseen Malik at Maisuma near here since this morning.

The NIA and Enforcement Directorate have already arrested about two dozen separatists and businessmen and lodged them in Delhi’s Tihar jail for their involvement in alleged terror funding. They included Democratic Freedom Party (DFP) chief Shabir Ahmad Shah, spokespersons of both the factions of the HC Aiyaz Akbar, Advocate Shahidul Islam, Naeem Khan and sons of Pakistan-Occupied Kashmir (PoK) based Hizbul Mujahideen (HM) Syed Salahuuddin and son and son-in-law of Syed Ali Shah Geelani.

Security forces during raids after Pulwama attack have arrested about 200 leaders of HC, Jamaat-e-Islami (JeI) and Jamait-ul-Ahalhadees (JuA) from different parts of the valley.